How can we trust paid branded messages when we can’t seemingly trust the news? It’s a question that is increasingly baffling the biggest brands.

The rise of fake news has made consumer trust one of the greatest challenges for brands today. However, while consumers trust brands and publications less than ever before, they trust each other more – 84% of consumers today trust online reviews from their friends and peers. Thus, brands are now looking at ways to leverage peer recommendations on social media. Employee advocacy is one great way to make your brand stand out among the plethora of choices available.

The concept of employee advocacy can be traced back to a time when employee loyalty was at its peak, and word-of-mouth was the only channel of marketing outside of mass media and print. But put technology into play and brands can leverage the social networks of employees to create a positive buzz for the brand.

Here’s a look at how some Indian brands have successfully leveraged employee voice to achieve varying business goals.

Zomato: In 2017, Zomato’s outdoor ad campaign took social media by storm for its use of puns and witty references. Several users responded, at the behest of a Zomato employee, with pictures of the Zomato billboard ads in their city. Incidentally, the employee had worked on the campaign and tweeted from his personal handle to solicit the images.

Hey guys, we at @Zomato (me mostly, I'm a great team player) have been working on some outdoor ads. If you spot one in your city, please share a picture with us (me). Thanks! 😇 ☺️ pic.twitter.com/sxl5qYpAuk

On the other hand, when some users expressed their discomfort at the content of a certain billboard in their city, Zomato employees swiftly took to their personal Twitter handle to apologise. Furthermore, the creator tweeted from his handle about the work in progress for a replacement. And Zomato kept its word.

Get 10% cashBaCk on your next order, use promo code OUTRAGE when you pay online. pic.twitter.com/XZ9yKOmbPJ

The billboard ad in contention was brought down immediately. In no time, a light and humorous replacement was up – ‘10% cashback on your next order, use promo code OUTRAGE when you pay online’. The brand was heralded for handling the situation with grace and a sense of fairness. It further lent to the brand’s humility and authenticity.

Pro tip: Using social media, employees can not only help garner attention but also address grievances with an authenticity to help erase any doubts about a brand’s sincerity. 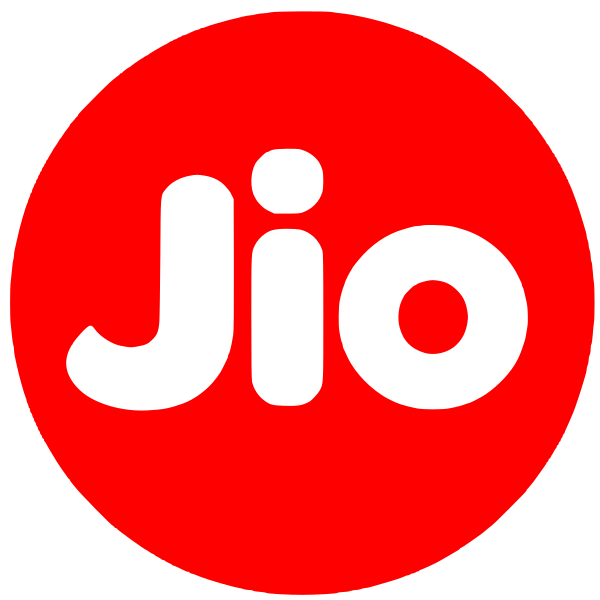 Jio: One of the biggest disruptions in the Indian telecom industry began by involving employees. Reliance Jio Infocomm’s 4G network service launched the beta version of its Vo-LTE(voice over LTE) service among its employees in December 2015. During the trial period of two months, Jio employees got free unlimited data on purchasing a handset priced between INR 9,000 and 32,000.

The company called out its employees to contribute towards the success of Jio by using the service and sharing their feedback on the quality of the network. The employees were offered a choice from a variety of new 4G VoLTE smartphones at a special employee price. During the trial period, employees could recharge at no cost if they ran out of voice, SMS or data.

According to reports, in the first month after its release in September 2016, Jio had acquired 16 million subscribers which increased to 50 million in the following three months. Currently, Reliance Jio has more than 120 million users

Pro tip: Employees can be leveraged during product development and soft launch for their feedback. When employees use your organisation’s products and services, they can speak about their experiences on social media and instil confidence among their followers. This increases user adoption and product sales.

Maggi: The recovery of one of India’s most adored brands would probably not be as smooth without its employees. As the Maggi crisis unfolded, Nestle India requested its employees and all their families and friends to become “valued” brand ambassadors. Nestle realised that these employees would be bombarded in their social circles with questions on the safety of the product.

Hence, Nestlé India’s Managing Director, Etienne Benet, addressed its employees in an email articulating the company’s determination to resolve the issue, and restore the brand’s position as “the most trusted food brand in India”. It adopted an inclusive approach by asking for employees to participate with their suggestions or comments to accomplish the intended task. For this purpose, Nestlé India created a dedicated web page and sought feedback from employees to rebuild Maggi. Employees were encouraged to ask questions and raise doubts. The intention was to generate an inventory of ideas to help deal with the crisis.

Pro tip: In a crisis, reach out to the brand’s greatest ambassadors – your employees. Employees are trusted and what they say matters on social media. Craft your social media messages carefully in a crisis, and train your employees to respond to questions in a suitable manner, so as to contain the damage.

Almost half of your target audience uses social media to make purchase decisions. To add to that, leads developed through employee social marketing convert seven times more frequently than other leads. That’s because potential customers are more likely to trust an employee who is seen as a knowledgeable person.

For employee advocacy to be effective, it must be executed in a regimented way to yield strong business results. We’ve talked about crisis management and soft product launches in this post. Employees can make a huge difference in both cases.

So craft your social media messages carefully, and train your employees to post suitable messages. Show them how to respond to questions from their followers. And keep the messaging consistent. At Engagelyee, we’re here to make that easy for brands. We believe in facilitating an employee advocacy program with minimal time and effort on part of the organization.